The Elephanatics team is running a campaign in support of our petition (over 35,000 signatories) 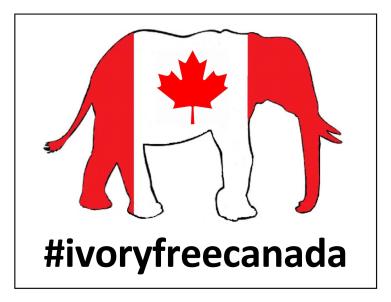 Did you know it is still legal to buy and sell ivory in Canada? Both African and Asian elephants may be extinct in the wild in our lifetime, mainly due to poaching. Elephanatics created the #ivoryfreecanada campaign to help keep our elephants alive. We wrote a letter to the Canadian government, requesting a ban on all domestic trade of elephant ivory. Over 80 Canadian and international scientists, politicians and animal organisations have co-signed the letter!

Now We Need Your Help! 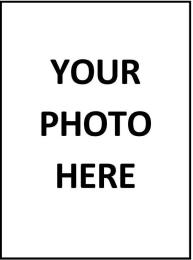 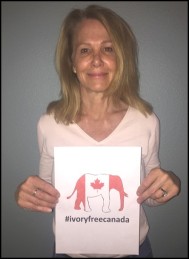 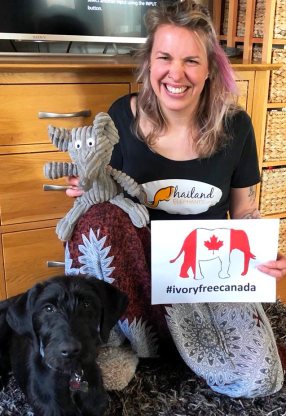 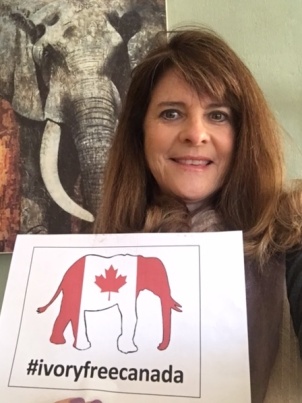 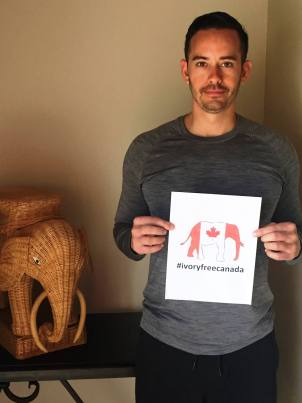 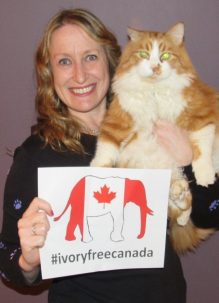 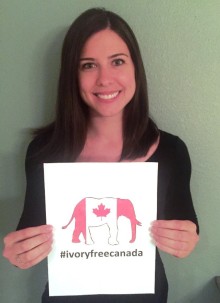 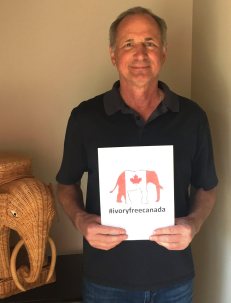 In the last century, the Asian elephant population has declined by over 50% and African elephants have plummeted by 97%. Poaching for ivory threatens the very survival of our elephants. The two largest consumers of ivory – China and the United States – have banned domestic ivory sales. So why not Canada?