Global March for Lions – Why People Are Marching

In its simplest form the practice of ‘canned hunting’ is the rearing of lions  (wildlife is regularly kept captive not just lions) for slaughter. Hunters come to shoot these iconic animals within an enclosure they can’t escape. Often they are tame. You can look practically at any corner of the earth and find evidence of the war on wild life and animals. This is what the war on lions looks like: 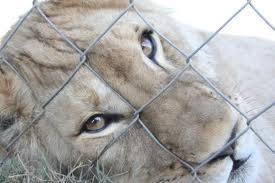 Because there are so few wild lions left there is a growing demand for a constant supply of living targets. 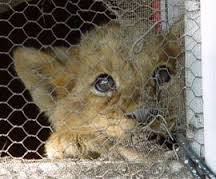 What you can do to help save the African Lion 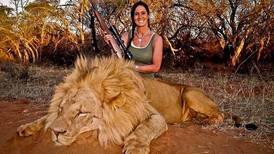 With your help, understanding and passion, we can stop this cruelty and murder. 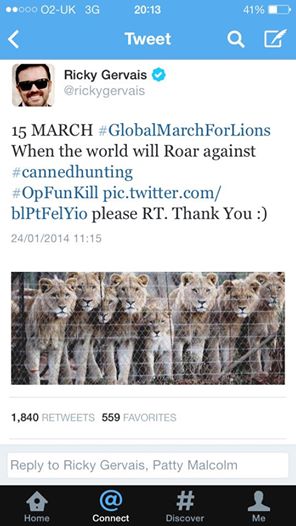 If you still have doubts a video – not for the faint of heart.

Another great resource and testimonial to the horrors of lions being raised for slaughter. Kirsten’s Diary – Stop the Exploitation

My name is Kirsten and I would like to share my personal experience with you.Before you pay to volunteer with animals in South Africa, before you gleefully tell your friends that you are going to play with and cuddle lion cubs please read my story which will be posted on this blog site.

Join the March today! Spread the word, share this post.. If you’re a part of the twitter verse use hash tag #bancannedhunting or look for @GlobalMarchLion @PaulTully @ScotlandRoars @condofire

This blog post was written with contents and articles shared on the Global Organizers site including content from Christine Jordaan. Thanks to everyone for their hard work.

7 responses to “Global March for Lions – Why People Are Marching”